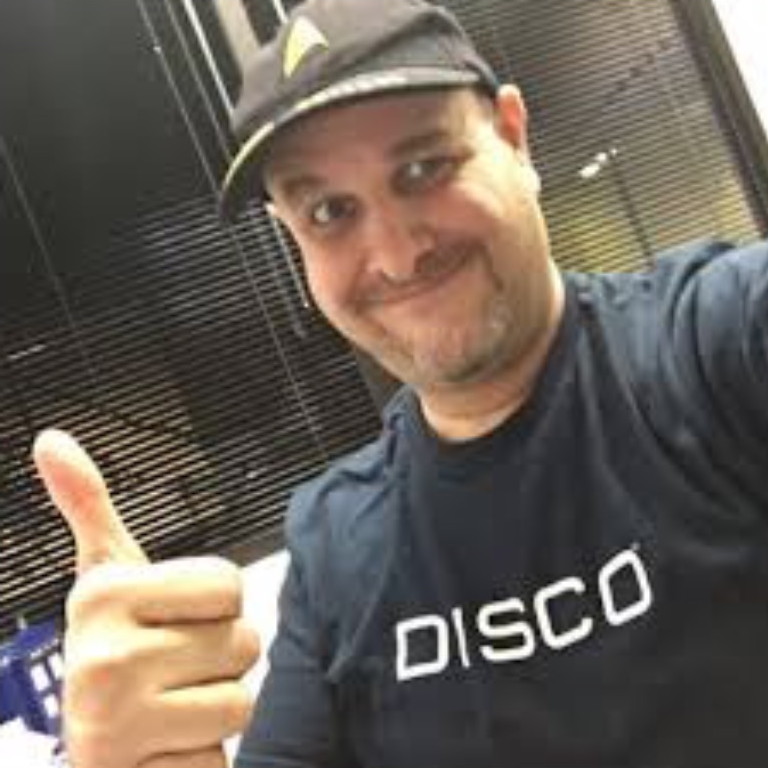 Al Rivera, aka Captain Geko, is the Principal Lead Designer at Cryptic Studios, developer of Star Trek Online, a massively multiplayer online role-playing game (MMORPG) set 30 years after the events of Star Trek: Nemesis. The debut of Star Trek: Discovery marks the first time in the MMO’s eight-year history that it has a current television show to work off, and we chatted with Al about all the opportunities and challenges that presents. Does Rivera get to see the show’s script in advance, or work with the show’s actors for original voice acting? How do characters and ships from the year 2255 show up in a game set in 2409? What unique gameplay mechanics do the spore drive and Crossfire-class ships present? Will next month’s DS9-themed expansion, Victory Is Life, include any Discovery content?

Rivera has been in the games industry since the Sega Dreamcast and a Star Trek fan longer than that; it was great to chat with him about this dream merging of his two worlds!