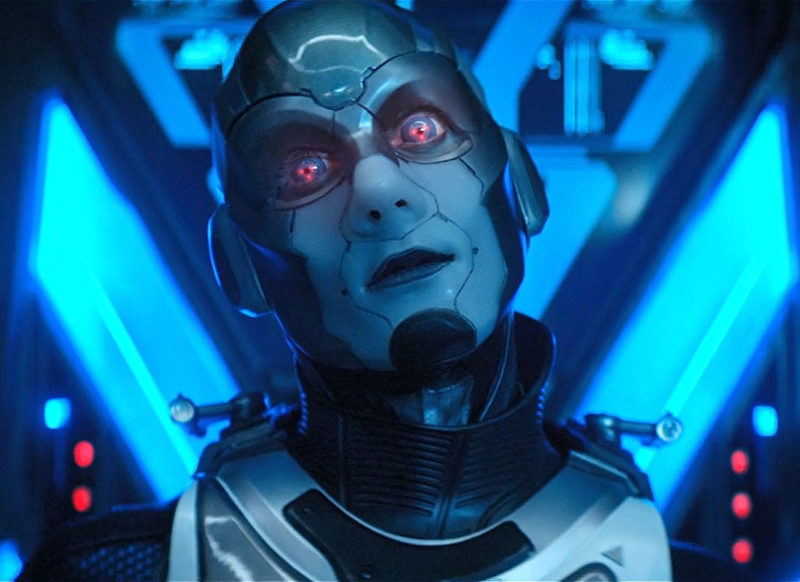 Does anyone else need a hug? Michael and Spock fight over chess, and though he doesn’t finish his stratagem, the argument hit close to home with Ken but missed the mark with only-child Bri. The minefield brought back memories of Star Trek Beyond and how susceptible starships are to physical warfare. And Airiam, whom we came to know too late in the season, nonetheless bid a desperate farewell that left us breathless. We were nonetheless left with a general sense of confusion: has nobody in Starfleet ever seen the Terminator movies?!