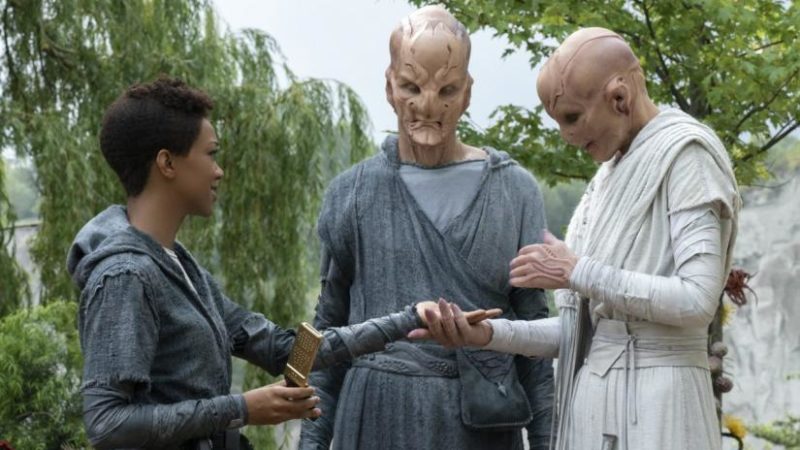 The USS Discovery violates an alien homeworld, circumvents the ruling government, and conducts an unauthorized medical experiment on a pre-warp civilization. But it’s cool, because Saru can fire needles out of his head now! We debate the ethics and legality of this gross violation of General Order One, aka The Prime Directive. Sabriel also has a theory about the identity of the Red Angel that absolutely blows Ken’s mind. All this and more on this week’s Transporter Lock!