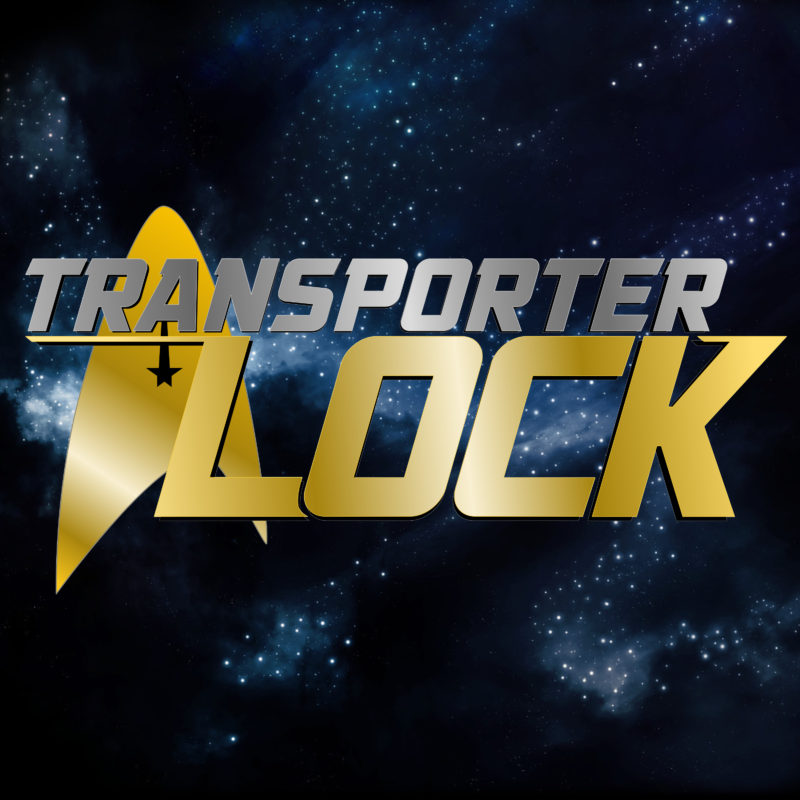 The second episode of Star Trek: Discovery and the first to be exclusive to CBS All Access finds a united Klingon Empire facing off against a squadron of Starfleet vessels. With plenty of callbacks to Star Trek lore, "Battle at the Binary Stars" cements itself in the franchise’s history while making some important deviations in battle tactics and Vulcan mythology. Ken and Sabriel offer their takes and analyses in this episode of the Transporter Lock podcast.

Links mentioned in this episode: