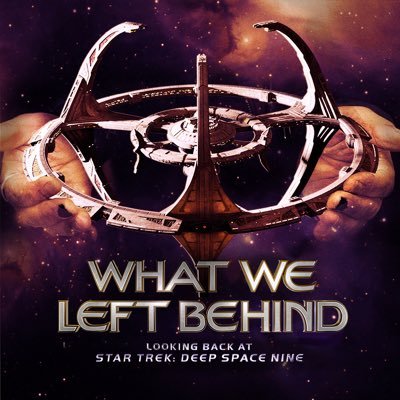 On the cusp of the new Picard series and a third season of Discovery, Ken and Sabriel pause to reflect on the best Star Trek series ever, as seen in Ira Steven Behr’s documentary, What We Left Behind: Looking Back at Star Trek: Deep Space Nine. This new film was released on home video this month, and seeing it both in theaters and on Blu Ray brought back a lot of memories for Bri and Ken. We review our favorite moments of both the documentary and the series it celebrates.

Links mentioned in this episode: