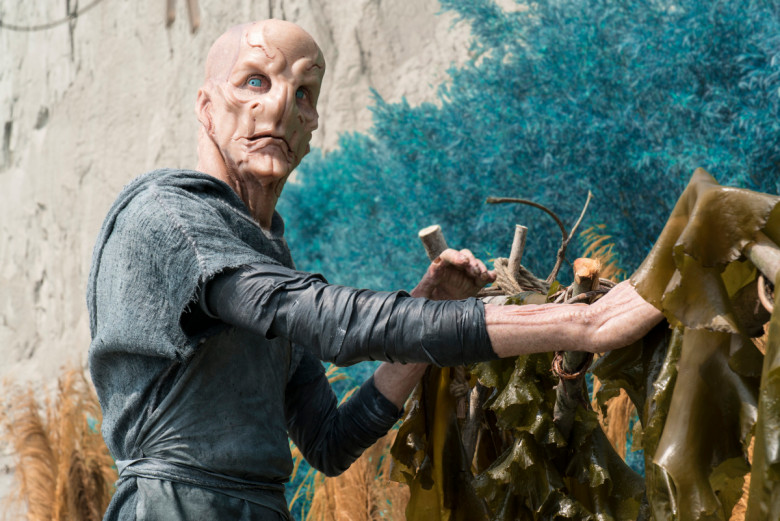 A young Saru makes his way off his pre-warp home planet in this uneventful, nondescript Short Treks. It’s not that it left us wanting more so much as it felt incomplete. But Captain Sabriel and Chief Engineer Ken have plenty of news of the Picard series, and we fondly revisit Patrick Stewart’s appearance on Frasier and Kelsey Grammer’s appearance on Star Trek.